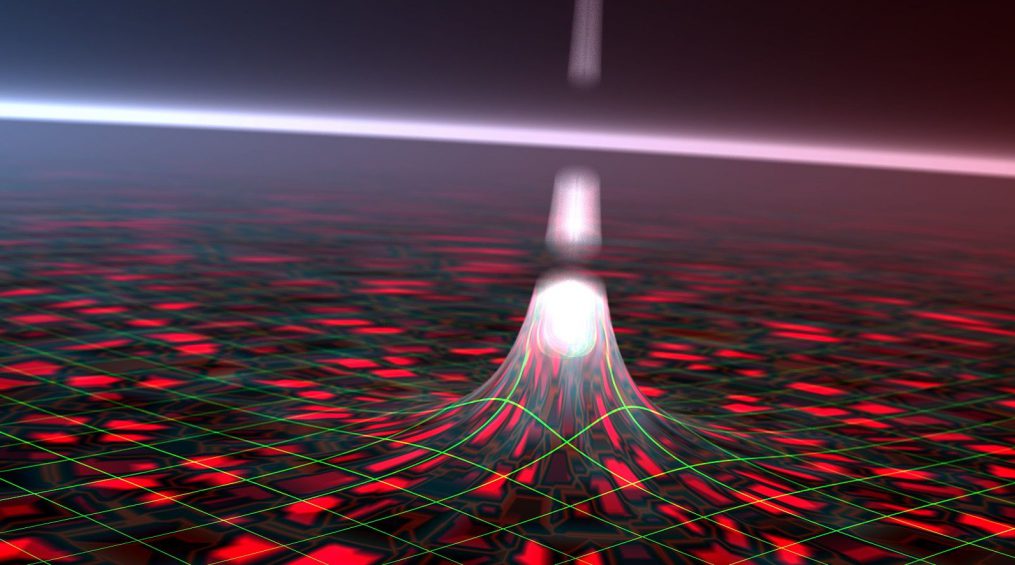 I think the opposite is true.  Macro is one of the stronger fields, if not the strongest.  At first glance it may appear to be a problematic area in economics but it is not – it is actually much healthier than most fields. [1]

A recurring theme in Noah’s article is that macro has some sort of a problem which other areas don’t have.  I think this is wrong.  Macro is quite productive and overall quite healthy.  There are several distinguishing features of macroeconomics which set it apart from many other areas in economics.  In my assessment, along most of these dimensions, macro comes out looking quite good.

First, macroeconomists are constantly comparing models to data.  Now, it’s true that many of the models used by macroeconomists (that is, the way we try to understand the world) have a really tough time when they are compared to the data.  Of course it is a problem that the theories are so soundly rejected but isn’t it worthwhile to make this comparison and to be candid about the results?  Noah gives his readers the impression that other theories are doing much better but is this really true?  In many other areas in economics the theories aren’t rejected because either the theories are never tested or the theories simply don’t exist.  There are many purely empirical studies in which there is little theory to speak of.  There are other areas in economics which are purely theoretical and the models in this research are rarely tested against actual data.  Holding theories up to the data is a scary and humiliating step but it is a necessary step if economic science is to make progress.  Judged on this basis, macro is to be commended because it so often takes this step and brings the theories close to the facts.  There are other fields that make these comparisons – trade is a notable example.  Modern versions of the Ricardian trade model and the Heckscher-Ohlin model are often compared with data.  Similarly, labor matching models are routinely compared with data though again there are more failures of these theories than successes.  [2]

Second, in macroeconomics, there is a constant push to quantify theories.  That is, there is always an effort to attach meaningful parameter values to the models.  You can have any theory you want but at the end of the day, you are interested not only in idea itself, but also in the magnitude of the effects.  This is again one of the ways in which macro is quite unlike other fields.

Third, when the models fail (and they always fail eventually), the response of macroeconomists isn’t to simply abandon the model, but rather they highlight the nature of the failure.  This is again a good research habit because mistakes and rejections have value – knowing the nature of the mismatch between the model and the data helps you to refine the theory.   There are many “puzzles” in macroeconomics (the excess sensitivity puzzle, the risk-free-rate puzzle, the equity premium puzzle, the international comovement puzzles, and so on, …).  At a superficial level one might be tempted to conclude that the prevalence of such puzzles shows that the field is in a constant state of disarray.  In fact, these mismatches between theory and data serve as an important guide to how to modify the theories.

In his opening remarks, Noah concedes that macro is “the glamor division of econ”.  He’s right.  What he doesn’t tell you is that the glamour division is actually doing pretty well.

[Note 1]  It is not clear that macro is a field the same way that Public Finance, Labor, Development, Trade, etc., are fields.  I used to think that macro was a field but I’ve since changed my mind.  Instead I think that basically every field has a component of it which is macro.  So, in Public Finance you have people like Martin Feldstein, Alan Auerbach, Larry Kotlikoff, etc.  These researchers work in Public Finance obviously but they also have very strong macro components to their work.  In Labor there are researchers like the late Dale Mortensen, Chris Pissarides, Rob Shimer, Steve Davis, John Haltiwanger, and so forth.  Again, these economists all have very pronounced macro components to their work.  In fact, some of them (Mortensen and Shimer certainly) might be described most often as macroeconomists even though most of his work is on the theory of labor supply and demand.  The macro component of Development, is growth, with researchers like Daron Acemoglu, Chad Jones, Debraj Ray, etc. … In Economic History you have people like Christy Romer who is obviously a very well-known macroeconomist in addition to being a historian.  So, I think the proper way to view macroeconomics is not as its own field, but instead as half of all of the fields.

[Note 2]  There are examples of theories in economics that do exceptionally well.  What Larry Summers derides as “ketchup economics” – the application of no-arbitrage conditions to financial markets – does really well in the real world.  My understanding is that if you take modern option pricing formulas and examine historical option pricing prior to Black-Scholes you find a surprising amount of agreement between the actual market prices and what the Black-Scholes formula implies.  (There are aspects where the model doesn’t do as well as it should but overall it does remarkably well – if there are finance people who want to weigh-in an tell me that I’ve got this all wrong please go right ahead …).  Another area in which there is a strong coherence between predicted and actual behavior, is the study of auctions.  Auction theory and option pricing models are excellent examples of not only comparing theory to data but also examples in which the theory does a remarkably good job.

A further thought:  It’s true that most of the theories that we have run into trouble.  Noah has another recent post in which he points out that the consumption Euler equation does not fare very well in macroeconomic models.  That’s true though there are more in-depth, detailed analyses in which the model does much better.  For instance, there is a well-known paper by Gourinchas and Parker who use extremely detailed individual-level data together with a structural model and they show that most household’s exhibit behavior that suggests that they are liquidity constrained up to roughly age 40 – age 45 at which point they switch over and start exhibiting behavior that is more consistent with the PIH and what the Euler equation would predict.  In contrast to what Noah would have you believe, this is an excellent example of a theory being refined and sharpened as a result of being compared to detailed data.

9 thoughts on “Is Macro Giving Economics a Bad Rap?”